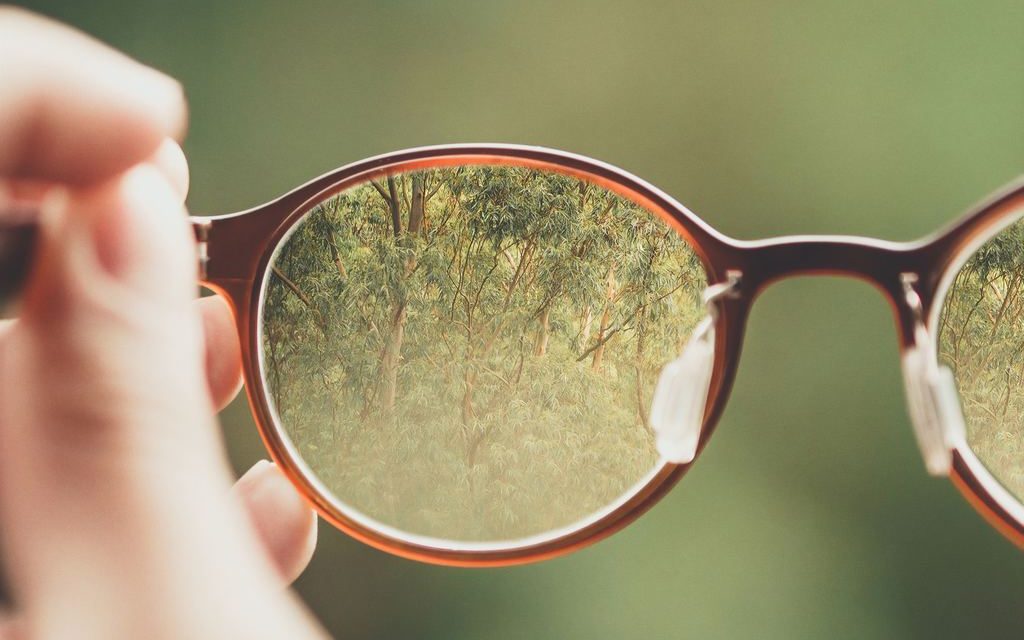 I recently went out on a date with my husband. While waiting for our food, we decided to play “Would You Rather?”. One of the questions my husband asked me was, “Would you rather have lived in Jesus’ times and see Him and hear Him? Or live now?” I grew up hearing similar questions asking who would you like to have dinner with and so forth, but when I really thought about the question he just asked, I truly felt that I would NOT want to live in Jesus’ time.

“Why?” you ask. I started a Bible study called 20/20 by Christine Caine. This focuses on our spiritual vision. As I have been reading scripture after scripture of the blindness of the disciples, the Jewish people, and the many other people that were not able to SEE Jesus for who He was, I did not want to be one of those people. Maybe if I was guaranteed to know it was Him, then I would live then, but without that guarantee, I wouldn’t want to take the chance of missing WHO Jesus is.

This then begged the question for me, of who am I not seeing?? What spiritual blindness do I have?? Christine Caine uses the example that glasses can be great for seeing better, but what about smudged glasses, fogged glasses, scratched up glasses, or wrong prescription glasses? You would not see clearly at all, quite contrary.

As I have been searching my heart through this study and asking God to reveal to me my shortcomings, there was a specific verse that stood out to me and had me question, “How many times have I missed someone God wanted me to see because of my own “woe is me attitude”?

The Road to Emmaus

And behold, two of them were going that very day to a village named Emmaus, which was about seven miles from Jerusalem. And they were talking with each other about all these things which had taken place. While they were talking and discussing, Jesus Himself approached and began traveling with them. But their eyes were prevented from recognizing Him.

The men were literally walking side by side, conversing with Jesus ABOUT Jesus. Scripture says, their faces are still downcast (v. 17) while speaking to Jesus. They are in their own “woe is me attitude.” They go on to say, “we had HOPED He was the one who was going to redeem Israel (vs.21).” It’s not until later when they ask Jesus to stay for dinner, and He breaks bread at the table that the scripture says, “Then their eyes were opened, and they recognized him (v. 31a)”.

Many scholars believe their blindness had a divine purpose. Still, the 20/20 study asked the question: don’t you think their disappointment and disillusionment could have been a reason they could not see spiritually? The men’s focus was on their pain, not the spiritual truths the Lord had shared. Later in the passage, you see their spiritual blindness lifted.

Is it that your husband is getting deployed and you’re pregnant? Do you have to do a PCS alone with all the kids? Do you have to leave a job that took you so long to get? Do you have pain from not being able to have a baby or from losing a child?

Is our pain or “woe is me attitude” blinding us from God’s glory, goodness, redemptiveness, restoration, power, might, or faithfulness?

Let’s pray and seek out to have a clear vision today so that we do not overlook who God wants us to see. It may be the person that will lift us out of our fog, or it may be an individual who needs our story and truth to help them with where they are. Maybe it is a friendship that is going to be your lifeline in a trial?

Lord, I pray that you give us 20/20 spiritual vision. I pray that we are not blinded by our own understanding or emotions. That you will have us SEE everyone and that we will know who you want us to be seeing. I pray today that we are vigilant in seeking YOU and seeing. In Jesus Name, Amen 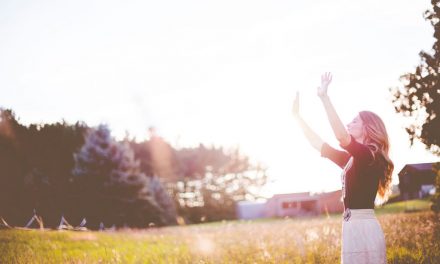 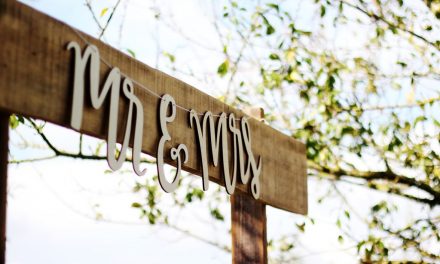 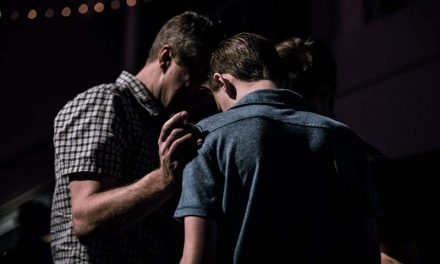