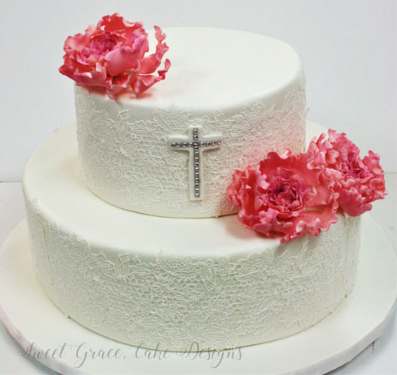 My last post on this blog was titled “Humble Pie”. So, I figured I’d stick with a dessert theme. A spoonful of sugar helps the medicine go down, right?
Giving grace is hard. Grace often requires us to let go of really powerful emotions like grief, anger, and sadness. When someone we love hurts us, we grieve for the injured relationship. We are sad and angry, and we’re supposed to just let it go?  Yikes.  Who is even capable of processing hurt in such a way? Not any human I know.

Recently, a friend of mine made a choice that caused me a lot of pain. He had always been a huge supporter of my personal athletic goals. He volunteered hours upon hours of his time and effort to help me achieve my dreams. He offered himself up for any future events in which I could use his support. I took him up on his offer. I invested financially, emotionally, and mentally in getting him to where my next big event would be.  Plenty of planning and notice went into this, and I was convinced I needed him for my success. I was so excited for him to come, and he was very excited to come.  He was grateful for the opportunity to travel to a new country. He viewed my offer as a gift, just as I viewed his help as a gift.  Win-win!
The day before he was supposed to travel, he decided not to get on the plane, mostly because he was uneasy about having a layover. He had known the flight schedule for five months! Leading up to his decision, he sent me several emails that blamed me for his stress, claiming he hadn’t slept in the months since I had purchased his ticket. He told me the whole plan was causing him too much grief.

I didn’t understand. I still don’t understand why he was so frustrated and angry over things that were not a big deal (at least not to some people).
I was left scrambling to find someone to fill his role at the very last minute.  And, I was under quite a bit of stress myself.  I thought, “How selfish of him! If this plan stressed him out so much, why did he wait until the last possible minute to tell me?” It seemed almost malicious.  I was shocked. Enraged. And sad.

I had been looking forward to seeing him, not just for his role in supporting my event, but because we are friends.  I was looking forward to him getting to experience all the interesting things to do in the area where I live.  I put a lot of effort into making sure he would be comfortable and enjoy himself.  Beyond the lost financial investment and actual pressing need for a support crew member, I was crushed that he didn’t want to come and spend time with me.

I couldn’t immediately process the whole thing in a way that would preserve our friendship.  I was heartbroken. The thing is, when someone has the power to make choices that actually break our hearts, that means we love them and are invested in that relationship.  As easy as it would be to just be angry and write off the relationship as ruined, we have to be careful to not react harshly in bridge-burning fashion. I’m sure you’ve all heard the saying, “We can’t control the actions of others, but we CAN control OUR reactions.”  I say this to my kids 729 times a week, on average.
It’s so much easier said than done. I’ve always struggled with grace. Sometimes I just want to be mad. Sometimes I want to make others suffer in the way they’ve made me suffer so they can get a taste of the hurt they’ve caused me. That’ll teach ’em!  Is there anything more defining of human nature than the desire to “get even”?

It’s even encouraged by our friends and family much of the time.  Others who care about us don’t like to see us get hurt. I’m sure you’ve had a sister or friend say to you, “Who do I need to beat up for making you feel like this?” or “You should sue!”  Perhaps you’ve said those words to someone who you would passionately defend in any circumstance because YOU hurt when they hurt.

Did I already mention that GRACE IS HARD?

If only it were as easy to give as it is to receive!  I am excellent at receiving grace!  I’m so good at receiving grace that sometimes I do it without even realizing I am doing it! Recently, I have needed a ton of grace from other people. It turns out, while I was struggling to find grace for my non-plane-boarding friend, my attitude and behavior shifted to a place in which I needed grace from others for not meeting my obligations to them.

Matthew 6:14 – “For if you forgive other people when they sin against you, your heavenly Father will also forgive you.”

God has given us all the grace!  Grace that we cannot earn and that we do not deserve.   It’s so much grace, that we should definitely have some extra to extend to others who have wronged us.

I’ve prayed and prayed for grace from God, as I continually fall short of His glory. I’ve prayed that He would extend grace to me from the people I’ve sinned against. I’ve also prayed for guidance in my efforts to give grace to others. So, when He gives me opportunities to do exactly that, like this situation with my buddy who backed out, I can’t really complain. God’s will is God’s will. The hurt I experienced was part of His plan for me, and I will grow from it. And, who knows? Perhaps the recipient of my grace and love will grow, too! Do it all for the glory of God.

I encourage you to intentionally give some hardcore grace this week, not just because it feels better than holding a grudge, but because it’s almost a guarantee that you will need grace at some point, too. And when that grace comes your way, consciously receive it. Bake a cake (no “special” ingredients) for your worst enemy, and give it to them with a sincere and joyful heart. You can do this figuratively or literally. Suffer a little; it will strengthen you!

1 Peter 5:10 – “And the God of all grace, who called you to his eternal glory in Christ, after you have suffered a little while, will himself restore you and make you strong, firm and steadfast.”

If you actually bake someone a grace cake, you need to share the story of how that went! Are you struggling to give grace in a specific area right now, even though you know it would be better for your soul to just let it go?  Tell us about it in the comments.

P.S. I am exceedingly grateful for the grace continually extended to me by all of the Woman Soaring leadership.  These ladies are really so good at…… well, love! 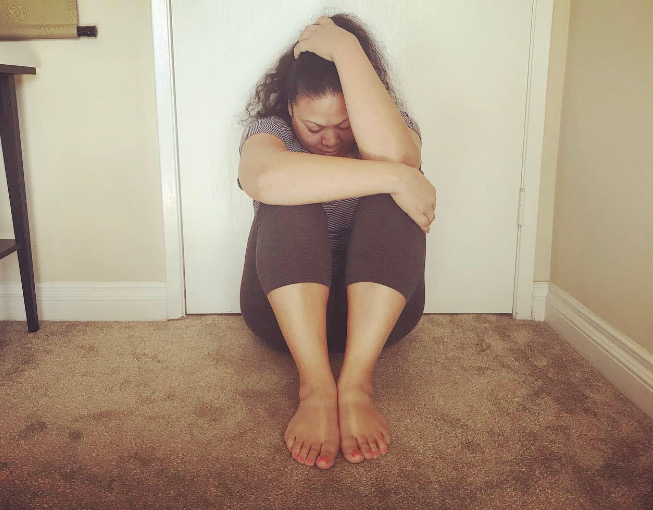 Freedom from the “Angry Mama” 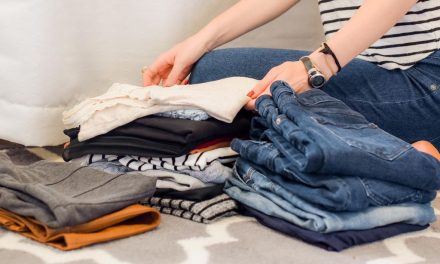 Organizing Through the Mess 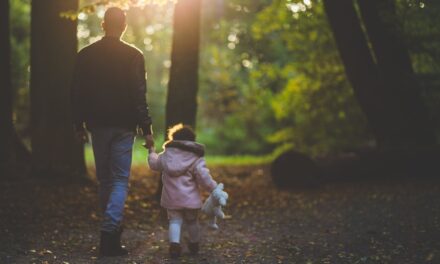 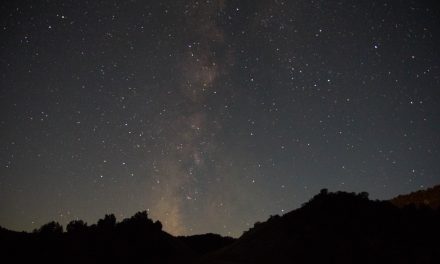 In My Anguish, I Will Praise You